i am the first stretch in the morning
the first drag of your cigarette
i am the love you can’t deny
the sharply drawn breath
i am the sweat upon your brow
the gravity that holds you down
i am the anchor in the port
the decanter’s sediment
i am the earth ambling around
the sun, for fun, i’m infinite

sad and supine, stay inside
and lay, i lay, upon the floor
afar a distant brontide’s brooding
but what is near is oh so soothing

hand in hand we’ve been out walking
in summers glade, my heart alight
and lay on beds of mushroom flowers
through autumn dusk and winter showers

inside your room, alone, together
rain gently pattering outside
steady as the stream of words
i heard you speak your weight in gold
mine could make your blood run cold

i’ll invite you round to beam that smile
when the lekky meter’s drained
it’s just like love, your love, your light
to burn a hole right through my brain

Following a double whammy of divisive releases in the form of 2018’s Some Rap Songs and 2019’s increasingly experimental Feet Of Clay, Thebe Neruda Kgositsile AKA Earl Sweatshirt is back.

The Alchemist is on production duties on WHOLE WORLD. This isn’t the first time he’s worked with Earl. E. Coli and Wind In My Sails are familiar to Earl fans as treasured deep cuts, as well as his more recent work on 2019’s MTOMB. The surprise appearance here is Maxo’s understated verse, which suits the tone of The Alchemist’s drugged-out bass-heavy beat. The track slithers along like a snake trying to eat its own tail, only to be resolved by the next bar. Earl is defying expectations here by minimising his sound, perhaps to the delight of critics of Feet of Clay. As he rapped on Azucar, Sweatshirt “shook tradition, did it (my) way”, and it’s worked out – WHOLE WORLD is a home run.

“How much shrapnel can your soul take?” Earl ponders, as he floats with effortless mastery over the beat. The two rapper’s verses are punctuated by Maxo’s prophetic refrain:

When an Instagram snippet was shared on April 1st claiming a collaboration between Tame Impala and The Streets was on the way, many assumed it was an April fools joke.

The answer is: beautifully. This track grabbed me from the opening seconds. Skinner and Kevin Parker swap hooks before the song devolves into The beat slaps like a lost cut from Original Pirate Material. The piano chords resonate from A Grand Don’t Come For Free. This is an anthem acknowledging a world where people have lost sight of human connection in favour of virtual communication. Skinner’s unique lyrical bent has endured –

“How funny family is actually fuckin’ has you in bits
Your mum has good genes, but Dad’s are ripped”

The unlikely duo complement each other, with Skinner’s beats bringing the necessary garage-influenced rhythm while the rough edges of Skinner’s mockney accent are sanded and smoothed out by Kevin Parker’s dreamy vocal breaks. Call My Phone is undoubtedly a summer track for the socially anxious. 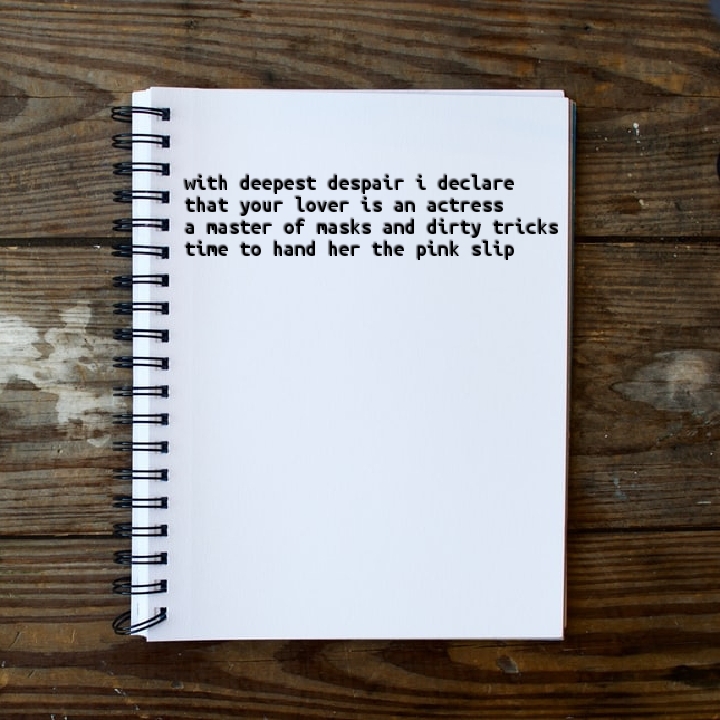 Stephen Lee Bruner, better known by the alias Thundercat is back and as ludicrous as ever. 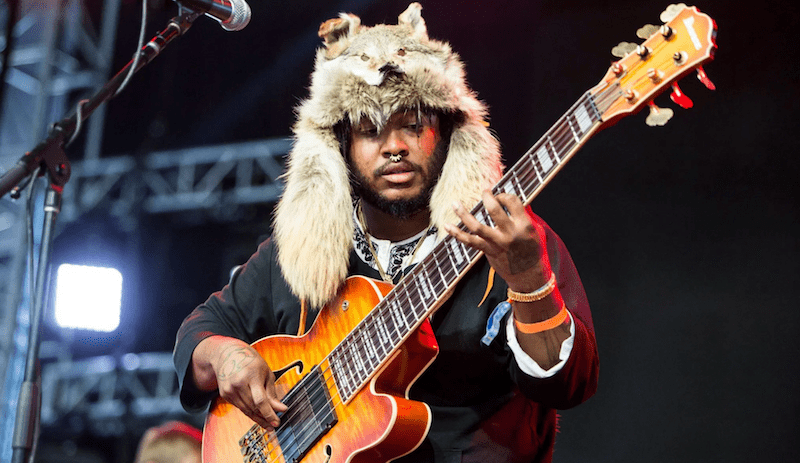 The Californian singer/songwriter /bassist extraordinare has been involved with some of the most critically acclaimed musicians of recent years, including appearances on Kendrick Lamar’s To Pimp A Butterfly and much of Brainfeeder colleague Flying Lotus’ music. Despite his undeniable talent, Bruner doesn’t take himself too seriously, as you can see from the video for Dragonball Durag, the teaser track from his new LP It Is What It Is.

Take 2 vials of incredible technical ability, 1 vial of wacky humour and a sprinkle of psychedelia, shake well and you have the recipe for a Thundercat.

Dragonball Durag is a juxtaposition of a melodic pop song with the absurd, reminiscient of Frank Zappa’s I Have Been In You. Sugary vocal melodies soar above Thundercat’s unmistakable stuttering baselines as he waxes poetical about his durag. Accompanied by swaggering percussion and gentle keys, the hook on which Bruner asks “Baby girl, do you like me in my durag?” is an earworm of upper echelon quality.

The mix leaves layered vocals dripping in honey. It’s saccharine to the core and may cause diabetes and restless leg syndrome but comes with a 100% guarantee of a funky jam to bop along to.

Favourite lyric: “I may be covered in cat hair, but I still smell good.” END_OF_DOCUMENT_TOKEN_TO_BE_REPLACED 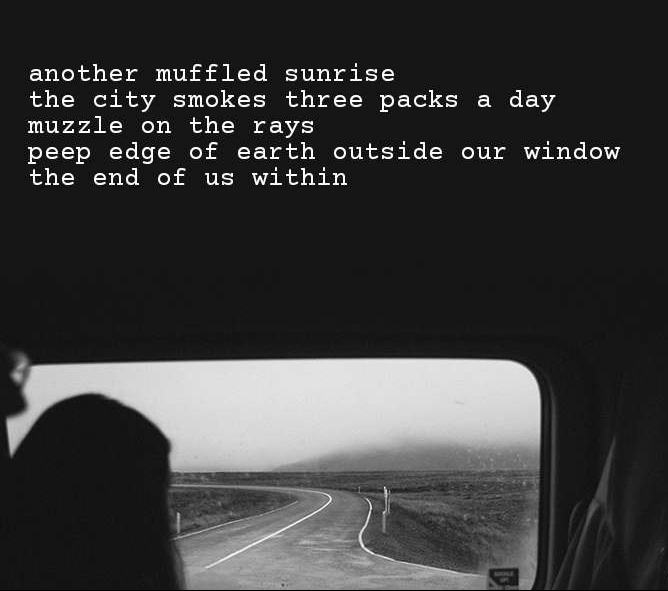 Frank Ocean returns to his roots as a storytelling balladeer on synth-driven track Dear April.

With a croon reminiscent of his Moon River cover, Ocean crafts a romantic tale of two“strangers and their two strange lives”. As Moon River arrived on Valentine’s Day 2018 as a pleasant surprise for lovers and broken-hearted alike, Dear April speaks, unintentionally, to the circumstances surrounding the timing of its release.

An ethereal guitar progression meanders through Oceans unedited vocals, almost disassociative in nature.  Inter-dimensionally pitched-up vocals cut through the tranquil mix to add dynamic variety and colour to the sound palette in the latter part of the track. Patters of keys place the listener in a dream-like state.

Ocean leaves us with an inspiring message of determination fitting for April in 2020, the year of hindsight:

“What we had can’t be the same now /You will make something/That will take you through/And wake you up again/Just like you made me new.”

deflated
we plummet
glorious
hopes and dreams
pumped from our stomachs